You are here:
Begin with Prayer: Create in me a Clean Heart
The War on Christians
Pray and Fast for the future of Marriage August 8th
New Facebook Group for Combined Regional Prayer and Events
Events
Humour
(Blue highlights are links)
“Let us open in Prayer”: Create in Me a Clean Heart  (Keith Green)
“New war on Christians only just beginning
CHRISTIANS, prepare for persecution. Open your eyes and choose stronger leaders for the dark days. I am not a Christian.”
Andrew Bolt (Herald Sun July 30)
Yes, he’s talking about Australia
This amazing editorial is a wake up call to the church.
Bolt wrote a long essay with 3 key thoughts:
Detailed the recent litany of attacks on Australian Christians
Bluntly claimed the media, especially the ABC, was anti Christian
Described us as a weak church unprepared for persecution
It’s unusual to have such a significant pro Christian, well researched item in the media. The sting in the tail was the shot at the church being described as ineffectual and unprepared.
His opening sentence:

“I am not a Christian, but I am amazed that your bishops and ministers are not warning you of what is already breaking over your heads.”

Points to ponder:
Are our churches a barracks or a safe haven?
There are 1000 people per pastor in the Illawarra.
If a church can’t go underground tomorrow, it’s in trouble now.
Living in a hostile environment drives prayer. We are “not against flesh and blood”.
National leaders are looking to have one united, public, praying church behind them
Which Christian leaders speak to Australia, to states, to cities and to regions?
Who is coordinating prayer for Australia, for states, for cities and for regions?
Follow link for complete article
Parliament returns August 8th, and the debate on same sex marriage will be sometime 8th -17th. This is a call to pray and fast on Tuesday the 8th!
“No government is lawful or innocent that does not recognise the moral law as the only universal law, and God as the Supreme Lawgiver and Judge, to whom nations in their national capacity, as well as individuals, are amenable.”
Charles Finney
Great News!
New FaceBook Group: Illawarra Combined Church Events & Corporate Prayer
It’s a forum for regional events and combined prayer activity in the Illawarra
https://www.facebook.com/groups/illawarracombinedchurchevents/
This is a secure public site, and is for events and prayer items that relate to the wider church in the region. Currently there are around 300 members, and growing.
Check on the FaceBook page for further guidelines and goals of the group.
If you understand these new fangled 21st century thingies, want to pray for others, and check what’s happening around the traps, join up!
‘Everyday Miracles’ is planned to start on Pulse 941 next week!
We have around 150 stories so far
From the DIDUNO series:

On January 1, 2000 an estimated 2 billion people around the world were transfixed on the city which was soon to host the Olympic Games.  But there was more to come when the bridge was lit up with the word eternity, and the audience around the foreshores, applauded as one.
Somewhere in their inner being they recognised the significance of this single word.
This was the legacy of a misfit in Sydney’s society who had a new start in life when he was introduced to the teachings of Jesus. It is estimated that he wrote this word eternity over 500,000 times on the streets of Sydney in a thirty-three-year period. His name Arthur Stace.
John Bradfield, who designed and built the bridge and many other significant Australian projects, also had a deep faith in Jesus
EVENTS:
Church in Hard Places Workshop. Friday August 18th

Fairy Meadow Anglican will be hosting this workshop on 18th August with Mez McConnell author of “Church in Hard Places”  This workshop seeks to give insights into how to reach and disciple people from poor and low education backgrounds.

From Shellharbour Community Church:
OPEN DOORS COMBINED CHURCHES NIGHT Sunday August 20th 6:30 pm
Be inspired by stories of faith from the persecuted church which will strengthen your faith. Invite your Christian and non Christian friends to hear about what is happening around the globe from Open Doors guest speaker, Tim Reid. This will be a combined churches night as we come together as the body of Christ to be informed and pray for our brothers and sisters around the world.
Sunday 27th Morning & Night Pastor Fakhry from the INC church in Egypt will be here to share about his ministry among Christians and Muslims in the Middle East. You will be encouraged to hear how the gospel is spreading in Egypt even in the midst of persecution.
SUNDAY NIGHT VIBES Sunday August 27th from 5:30pm for coffee, 6:30pmservice, 7:45pm dinner (These services are open to all churches)
We are loving the Sunday Night Vibes nights each month where we have the opportunity to invite a friend for a night out together at church to hear testimonies on relevant topics and enjoy a fire pit and dinner or coffee together. For August we have Pastor Fakhry sharing his experiences working with Christians and Muslims in the Middle East.
The Northern Beaches Churches are praying for and getting to know their neighbours. Come and check it out. 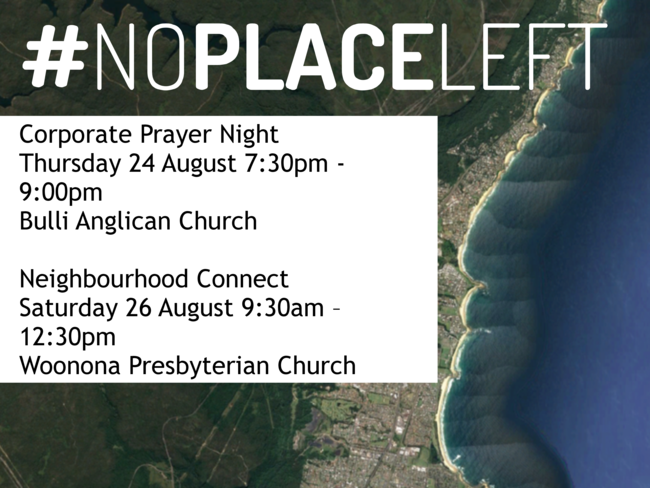 A (partly humorous) note from Hazel Nizbet, contact for this initiative:
“We had churches from Dapto to Austinmer last Thursday night and on Saturday Bulli Anglican and Woonona Presbyterian Church spoke with neighbours in Sandon Point (and I did not covet balconies overlooking the sea and indoor swimming pools no I did not!)” 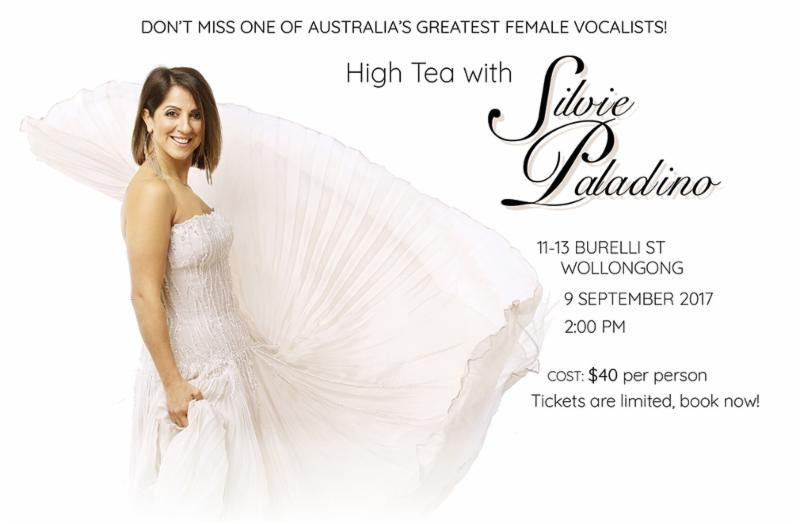 This event is at the Salvation Army Wollongong
For bookings, follow link to the Increase Church or FaceBook page
City Women Illawarra Special Event with Letitia Shelton Sept 16th, 2-5 pm

Every Friday Morning Prayer Breakfasts 7.00 am. It’s a great time of prayer, fellowship and Godly start to the day. Meets at the offices of Warwick Marsh, Dads4Kids, behind Central Rd shops, through KFC car park Unanderra.
Humour:
An atheist scientist came to God and said, “We’ve figured out how to make a man without you.”
God said, “OK, let me see you do it.”
So the atheist bent down to the ground and scooped up a handful. But God stopped him and said, “Oh, no you don’t. Get your own dirt!” 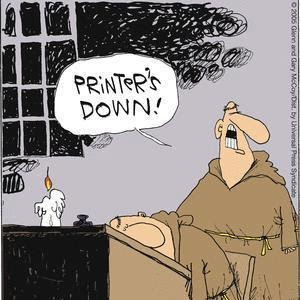 Pray with, and for, other Christian leaders ii your area.
How is your local leaders fellowship going?
Anti Spam Policy
Note, our network eLink service provider has written an Anti-Spam Policy
KCI will voluntarily comply with best practice ‘Permission Based Email Marketing’. We will periodically connect with our contacts who regularly show on our ‘did not open’ report in order to affirm a willingness to remain on our mailing list.
You are receiving this eLink because to are a Christian leader in the Illawarra. Both the Privacy Policy and the
Safe Unsubscribe links are below.
There are currently 6 people from different churches (with Darryl Stewart as Coordinator) on the board who take responsibility for the network.
Kingdom Connections Illawarra website.
Please note and forward any event items which you would like included in the website
Blessings, Darryl
Go to Top